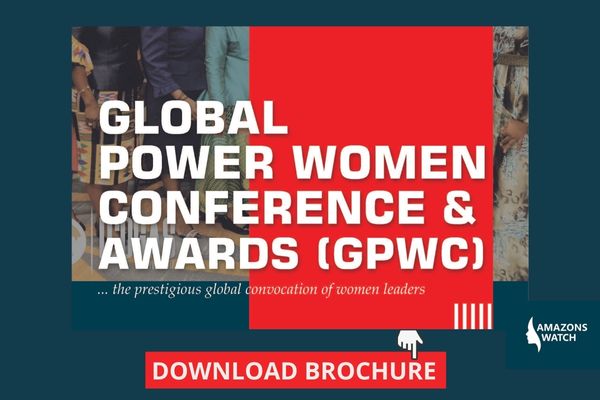 Despite slow and uneven progress towards gender parity, data shows that women are still largely underrepresented at all levels of decision making in public offices, business, and, politics globally. For instance, among traditional brick-and-mortar companies, female CEOs represents just under 5% of the Fortune 500 list and only 6.3% for the current S&P 500 list. Likewise, as of January 2021, the  Inter-Parliamentary Union (IPU) and UN Women “Women in politics: 2021” map, showed that despite the growth  in the number of women at the highest levels of political power such as women Heads of State or Government, the number of countries with no women in government has increased,  advancement of women holding ministerial portfolios has slowed and only 25.5% of national-level parliamentarians are women. Thus, gender parity in leadership remains an unachieved and thus a long-term goal.

This edition of the Global Power Women Conference, which is organised by the Amazons Watch Magazine in collaboration with the Centre for Economic and Leadership Development and  the African Leadership Magazine UK, aims to convene top global women leaders and gender diversity champions and stakeholders to lead the discussions on how to address this dearth of women in decision-making positions across the globe by adopting a multi-pronged approach of advancing resilient and transformational women leaders for sustainable leadership and high performance. The relevance of this edition of the GPWC is hinged on the fact that no society nor institution can be said to be truly democratic or strong if women who constitute half of its population are not included as part of the top decision makers across all levels.

Consequently, it is anticipated that insights generated from the GPWC can be utilized to shift the frontiers of knowledge on the impact of resilience and transformational leadership in building exceptional women leaders – who will contribute significantly to the long desired global sustainable development, peace and prosperity across the world.

Panel Session 1: Being the female pioneer in a male-monopolised terrain: Lessons in Resilience and Strategy 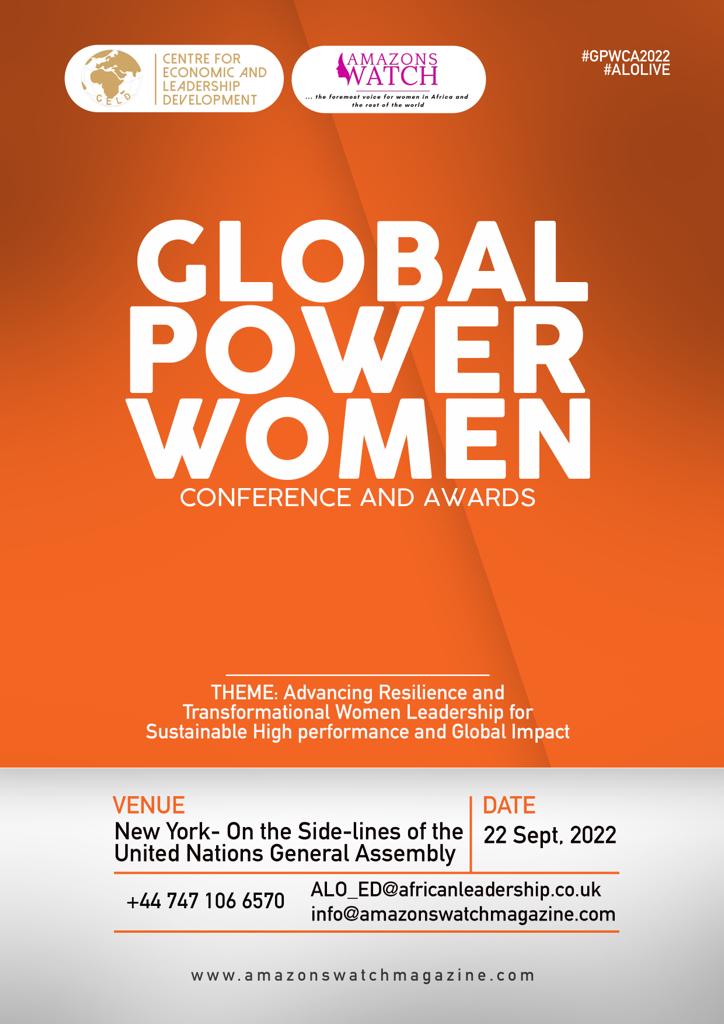 Who should attend GPWC New York 2022? 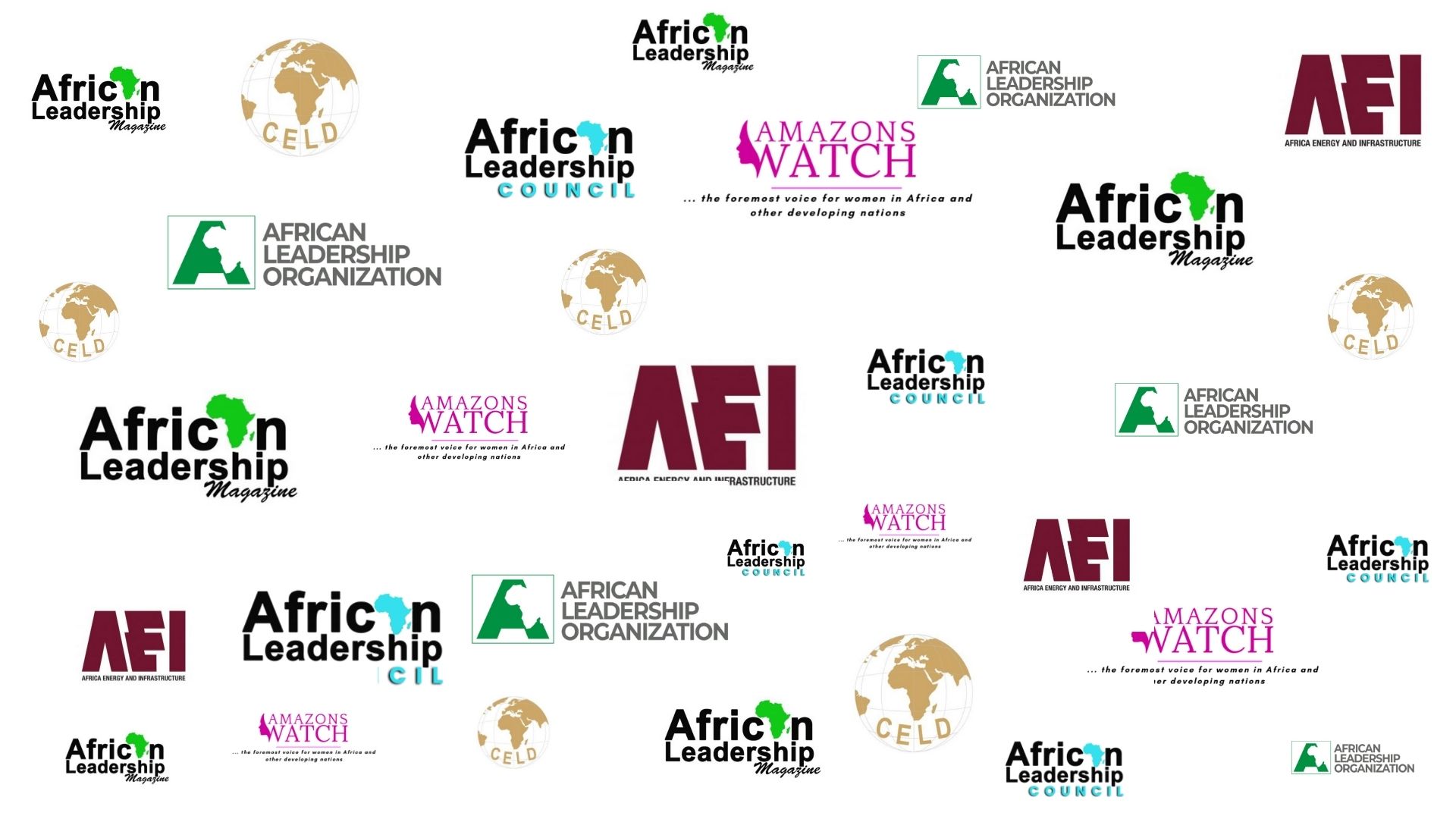